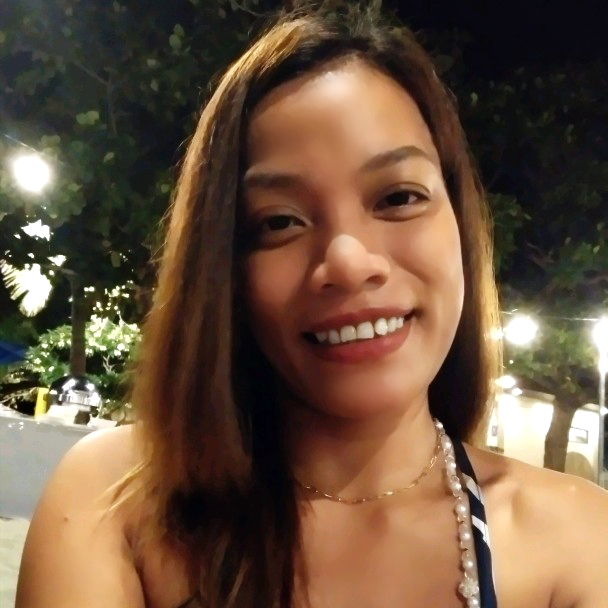 Florida-based Farm Stores, a drive-thru convenience store, is soon going to have a new outlet in Scott, Louisiana. The 640-square-foot barn-like store will be made from two used shipping containers joined together and painted in red and white. 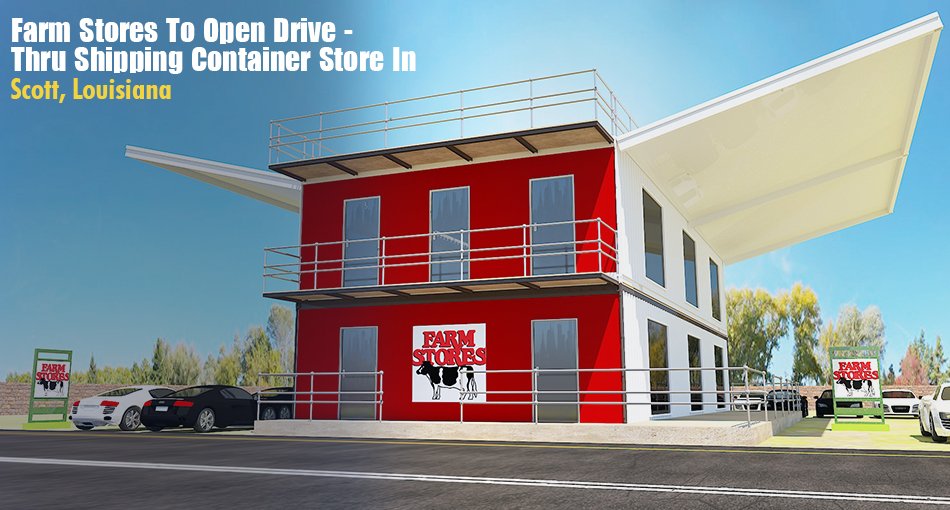 Farm Stores is known for selling products that are required in a day to day life in every household. It started by selling fresh food like milk, butter, bread, eggs, and ice cream, but had incorporated other items like household cleaning products, detergents, pet food, baked goods, fresh juices, etc. in their offerings subsequently.

This franchise shop will be located on the way of busy individuals like parents and oilfield workers, heading to school or work.

Drive-thru theatres and restaurants were popular in the 1950s American pop culture. So, when the company opened its first store in Miami in 1957, it embodied the same trendy theme. In 2015, when the company turned into a franchise, it incorporated repurposed shipping containers in its nationwide expansion plan. The company plans to build all of its new outlets from low-cost and environment-friendly used shipping containers and hopes to have nearly 600 such Farm Stores in the next seven years. At present, more than half of those are already under construction in New York, New Jersey, and Connecticut.

Your opinion will help other users