Please choose your closest depot below

The United States of America is the world’s third largest country in size and nearly the third largest in terms of population. Located in North America, the country is bordered on the west by the Pacific Ocean and to the east by the Atlantic Ocean. Along the northern border is Canada and the southern border is Mexico. There are 50 states and the District of Columbia.
The country is divided into six regions: New England, the mid-Atlantic, the South, the Midwest, the Southwest, and the West. English (American English) is the de facto national language. 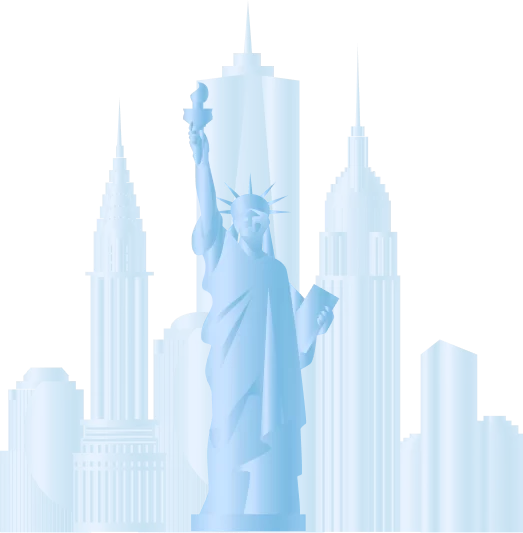 Buy Your New or Used Container Directly On pelicancontainers.com

Pelican Containers has been in the used shipping container trading for years now and is a reputed name in the United States market. We supply almost all varieties and offer personalized service. For any assistance with regards to shipping container buying or general query, please feel free to drop us an email at hello@pelicancontainers.com – we’ll get back to you in a jiffy.

Do you have any questions?

If for some reason you did not find the service or product you need, you can always leave a request for a free consultation and get an answer.

Search
Get a quote